Meet the unsung heroes in your neighborhood

For over 40 years, UHS professionals have been quietly sharing their care, talents and passion with patients.

While the COVID-19 pandemic continues to impact the nation and world, our amazing care providers at UHS have risen to the challenge of improving lives every day.

Learn More about the story titled: A Company of Heroes

Even as the COVID-19 pandemic stretches toward a third year, National Heart Month is a reminder that heart disease remains the leading cause of death for all Americans.

Show me stories about: 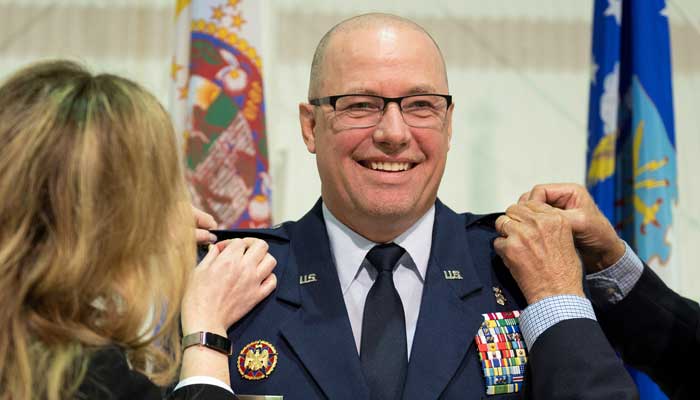 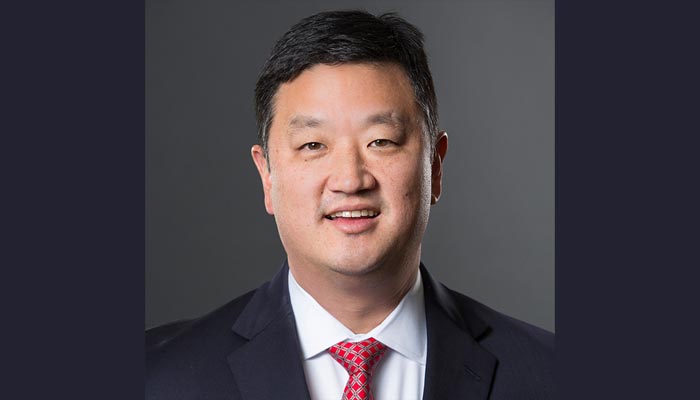 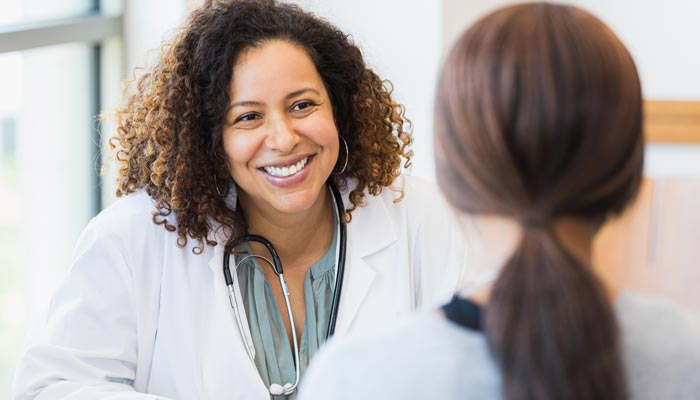 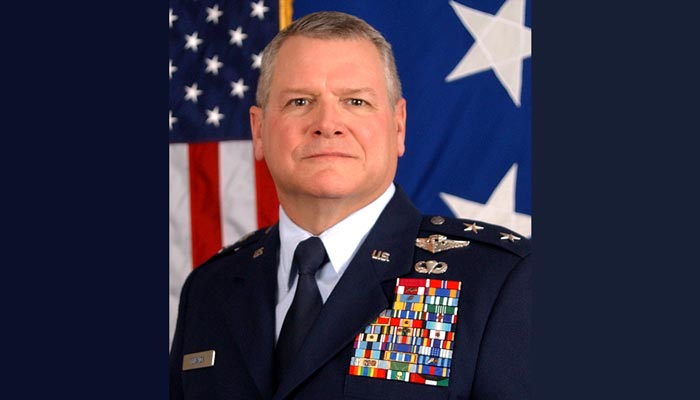 Nina Chen Elected to Universal Health Services Board of Directors

Effective September 21, 2022. This election expands the Board to a total of eight members.