Founder and Executive Chairman of the Board

Alan B. Miller is Founder and Executive Chairman of Universal Health Services, Inc. (NYSE: UHS). UHS, a Fortune 500 company (#281), is one of the largest providers of hospital and healthcare services in the nation. Founded in 1979, UHS today owns and operates 400 facilities in 39 states, Washington, D.C., Puerto Rico and the United Kingdom. Annual revenues of the Company exceed $11 billion. Mr. Miller also serves as Founder, Chairman of the Board, CEO and President of Universal Health Realty Income Trust (NYSE: UHT). UHT is a real estate investment trust (REIT) that has investments in 71 properties located in 20 states. Prior to founding UHS, Mr. Miller was Chairman and CEO of American Medicorp Inc., a pioneering hospital management company.

Mr. Miller has received numerous awards for his business and charitable activities. In 2019, he received the Distinguished Civilian Award from the Ben Franklin Global Forum in recognition of the company’s Patriot Support Program, which provides behavioral healthcare for active duty military, veterans and their families. Mr. Miller was also named to the Forbes “America’s Most Innovative Leaders” list. He has been named by Modern Healthcare as one of the “100 Most Influential People in Healthcare” for 17 consecutive years: 2003-2019.

Mr. Miller was named Entrepreneur of the Year in 1991 and Financial World named him CEO of the Year in hospital management. In 1992, he was awarded an Honorary Doctorate from the University of South Carolina and received the George Washington University President’s Medal in 2002. He received the Chairman’s Award from the United Negro College Fund, the Americanism Award of ADL and the Ellis Island Medal of Honor. In 1999, he was presented with the first Lifetime Achievement award of the Federation of American Hospitals, who honored him for his many years of industry leadership.

Both Fortune Magazine and The Wall Street Journal noted UHS as having the highest return to shareholders (38%) of all healthcare providers for the 10-year period 1990-2000. In 2014, the Company was recognized by J.P. Morgan as a historical extreme winner among select stocks that generated the highest excess lifetime returns over the Russell 3000 Index and was added as a component of the S&P 500 Index. In May 2015, the Wall Street Journal ranked Mr. Miller as the third longest-tenured CEO and for achieving 3,715 percent total shareholder returns since 1995. In 2017, Forbes magazine ranked UHS #275 in its inaugural list of America’s Top 500 Companies.

Mr. Miller is a past Trustee of the Penn Mutual Life Insurance Company, a Director of the Philadelphia Regional Performing Arts Center (Kimmel) and Chairman Emeritus of the Opera Company of Philadelphia.

At graduation from the College of William and Mary in Virginia, he was commissioned in the U.S. Army and served in the 77th Infantry Division. He served as a trustee of the William and Mary Endowment Fund, and is a life member of the school’s President’s Council. He has received high honors from the College, including the William and Mary Alumni Medallion, the College’s highest alumni award in 1999; and the Clarke Medallion, the highest honor presented by the Business School, in 2007. The College’s School of Business relocated to the newly constructed Alan B. Miller Hall in 2009, and the Alan B. Miller Entrepreneurship Center opened in 2010. Mr. Miller is a Horatio Alger award recipient. He was also awarded an honorary degree of Doctor of Public Service from the college in 2014. In addition, Mr. Miller previously served as a member of the Business Roundtable.

Mr. Miller earned his MBA degree from the Wharton School of the University of Pennsylvania. He served on the Board of Overseers and on the school’s Executive Board. 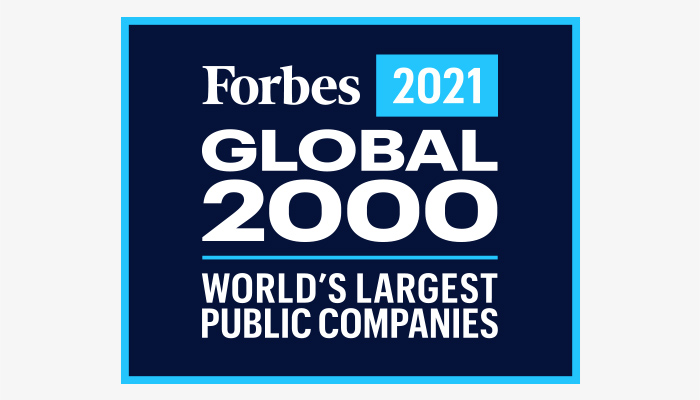 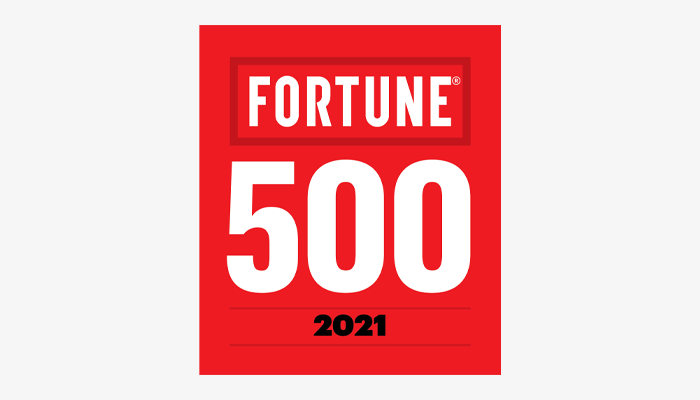 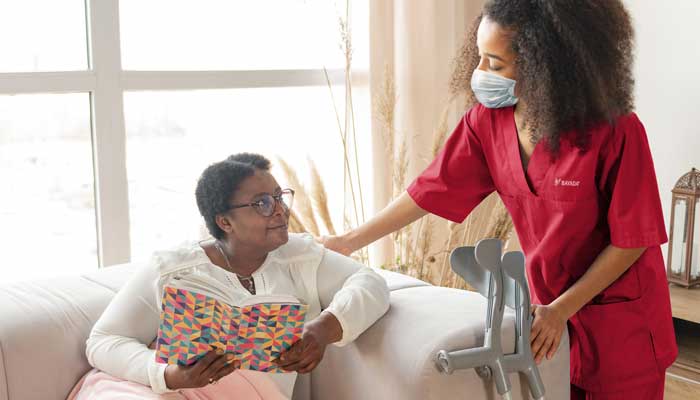 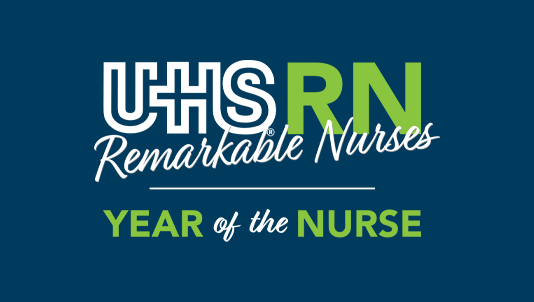 Celebrating the Year of the Nurse

Nurses play a vital role in providing health services, devoting their professional lives to caring for our communities and families. We thank each and every one of these amazing caregivers.